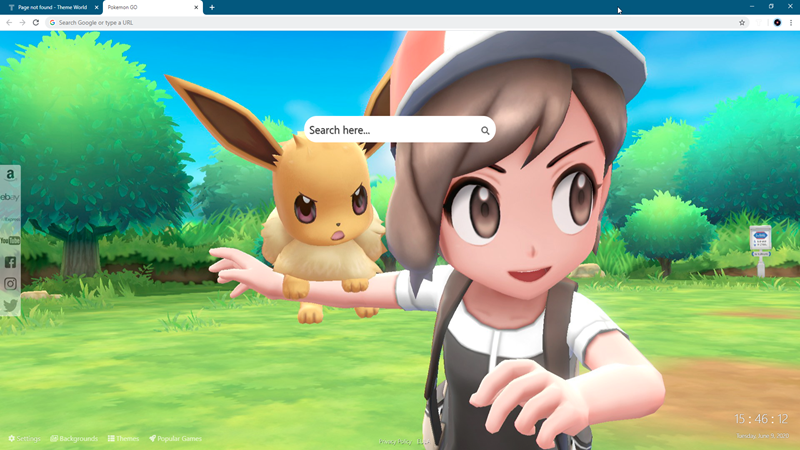 Pokemon GO is an iOS and Android game that is developed by Niantic and released by The Pokemon Company on July 6, 2016. With Bluetooth connection, while you are walking around the city, you can catch pokemon with your phone in the real world. In order to glance wallpapers that specially created for you, and add-on, you can visit a new tab.

What is the aim of the game?

The main aim of the game is to prevent asocial lifestyle, and an unhealthy lifestyle, by making you complete the missions, help you to change your lifestyle by acting and walking every moment. For example, to unlock the egg which is on your inventory, you have to walk a few km. Depend on the egg the walk time changes. 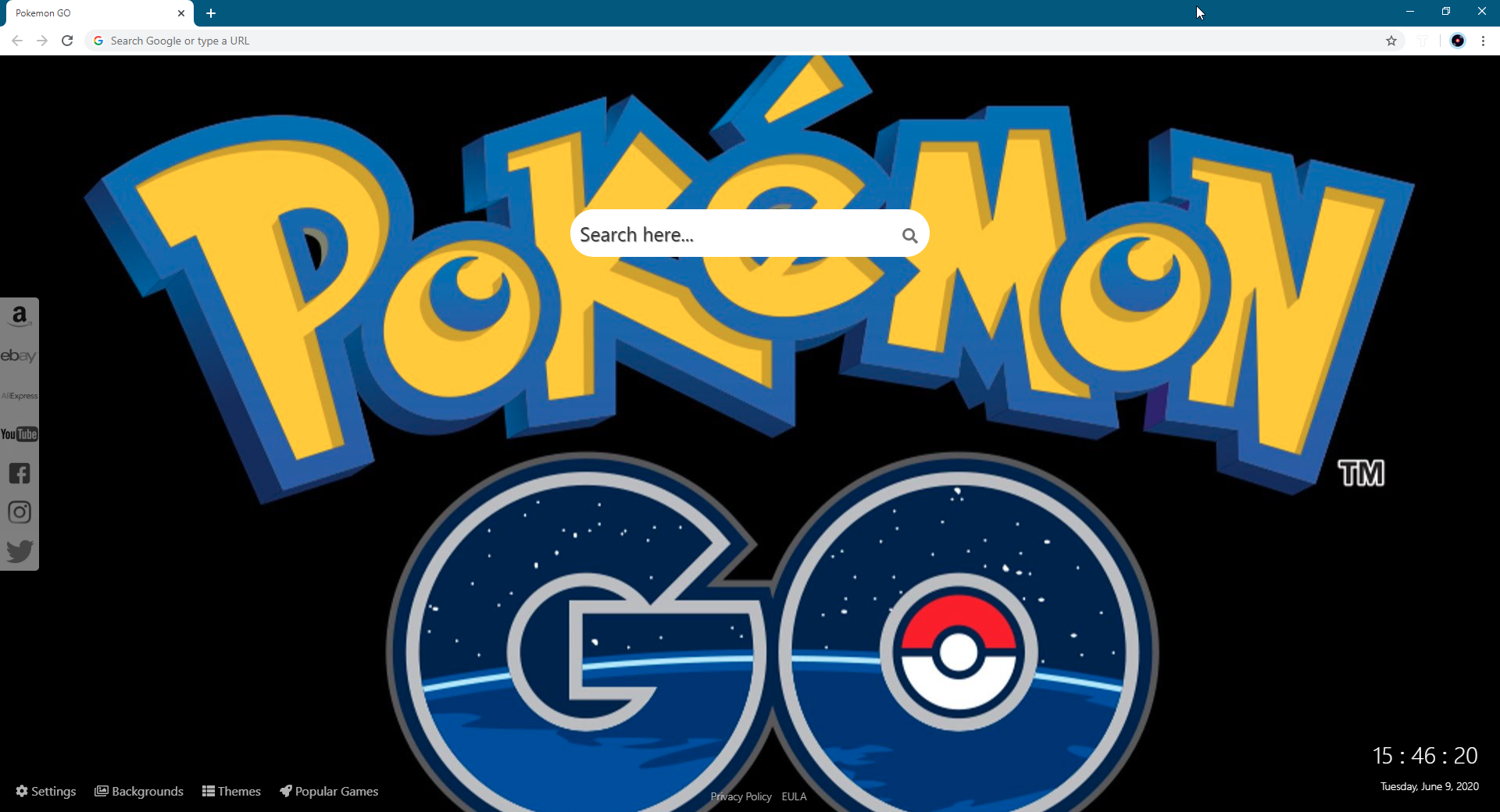 To find pokemon you have to wander around the city, and after found the pokemon you have to catch it by using Poke ball. After gained the pokemon you can evolve it by collecting pokemon to upgrade. While wandering around the city, you may find out the GYM. To conquer the GYM you must defeat the pokemon which protects the area. If the holder of the GYM belongs to a person from your team, selected by you, you must defeat by using one pokemon. If the GYM owned by another team, you can try defeating by using six pokemon. After conquering the GYM, it changes to your team color, and then you put a pokemon there to protect. By collobarating with your friends, you can easily evolve your pokemon and defeat the gym of other people.

Actually, there are a lot of characters in pokemon go. However, we know some of them very well. There is no doubt that the first character comes to mind is Pikachu. In addition to it, Dragonite, Snorlax, Arcanine, Lapras, Exeggutor, Vapoeron, Gyarados, Flareon, Muk, Charizard are the most powerful ones. Every character has different skills. For example, Dragonite, Snorlax, Arcanine are very good at attacking. On the other hand,  Lapras is a defensive character. 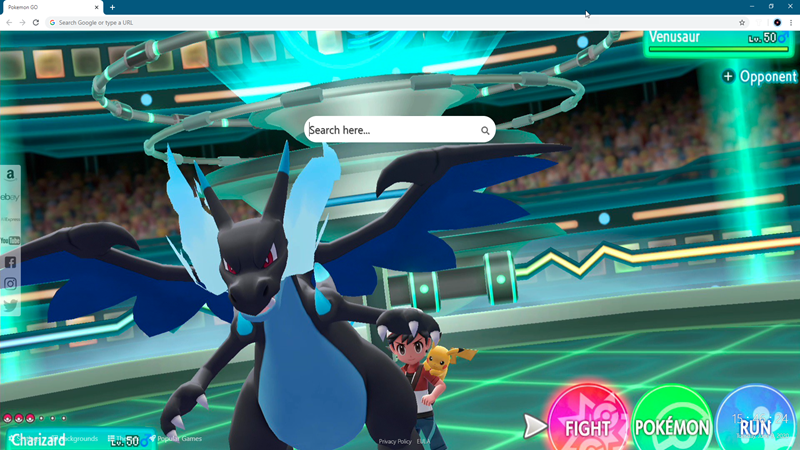