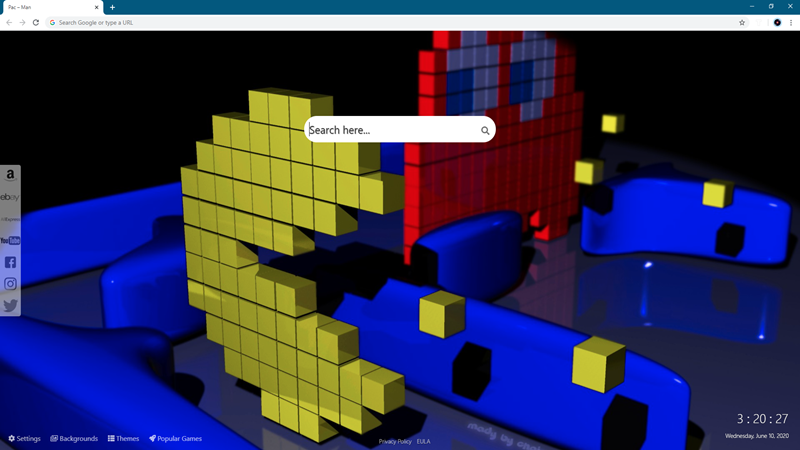 Pacman is a game where you move in a maze and eat all of the yellow dots to complete the game whilst running away from the ghosts who are chasing you.

Pacman – A game for everyone since 40 years

Pac-Man was released in 1980 by Namco, which is known for Tekken, Galaga, Pole Position and Dig Dug. It is a maze arcade game and its legacy has continued over the years with modern games from new developers and publishers.

The game was designed by Toru Iwatani, and it became extremely fashionable in the history of games.

The objective of the game is consuming all of the dots in the maze while avoiding four colorful ghosts. Once you eat all of the dots, the stage is done and you proceed to the next one. If you contact a ghost, you lose a life and the game ends when you lose all of your lives. 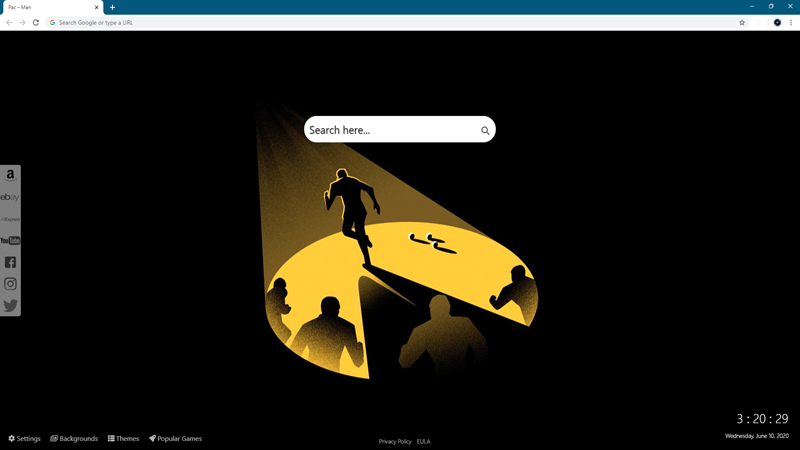 The game was originally called Puck Man in Japan but it was renamed in the United States so nobody could replace the P with F.

When it was released in Japan, it was only a modest success. But in North America, the game was a huge success. It became the bestselling arcade game in the US. It has won many awards.

The game has also won two Guinness world record awards. It was on the cover of Time magazine in 1982.

The way Pacman brought a fun gaming experience for not just men but for women too was intended and the game was designed according to that. This is one of the reasons why after 40 years the very original game and its successors are enjoyed worldwide, even though it offers a very fast-paced and repetitive gameplay with not so fancy graphics. 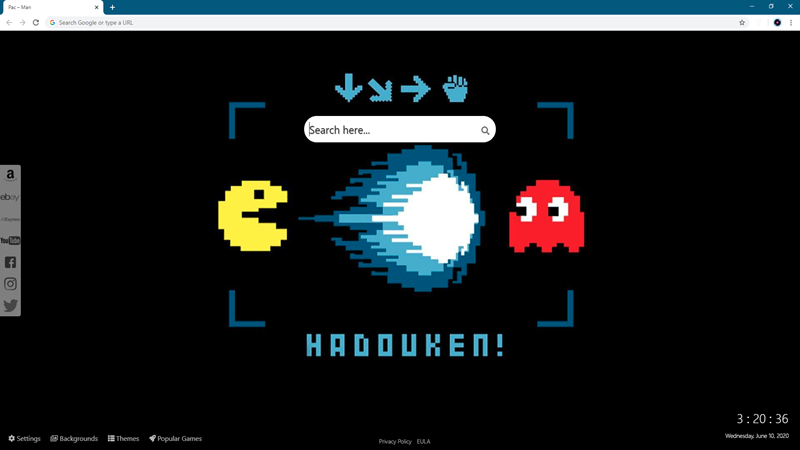 Also, it got out from being a game only and an animated series were made too. Some of them were cancelled but the most memorable one is the one that aired from 1982 to 1983 and created by Hanna-Barbera Productions. 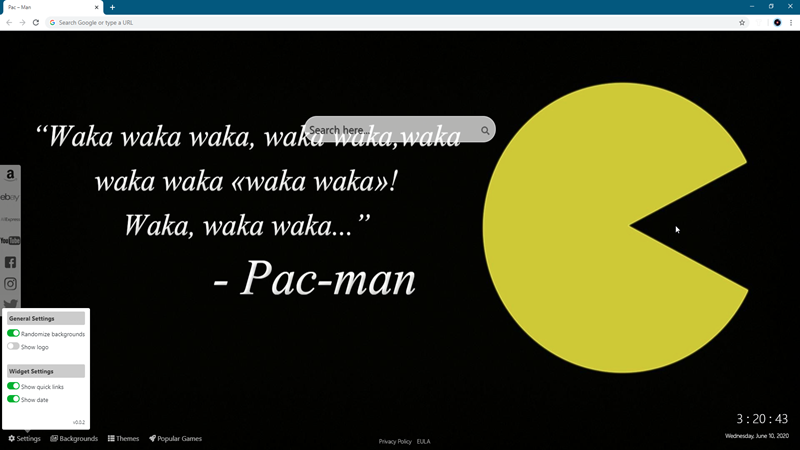 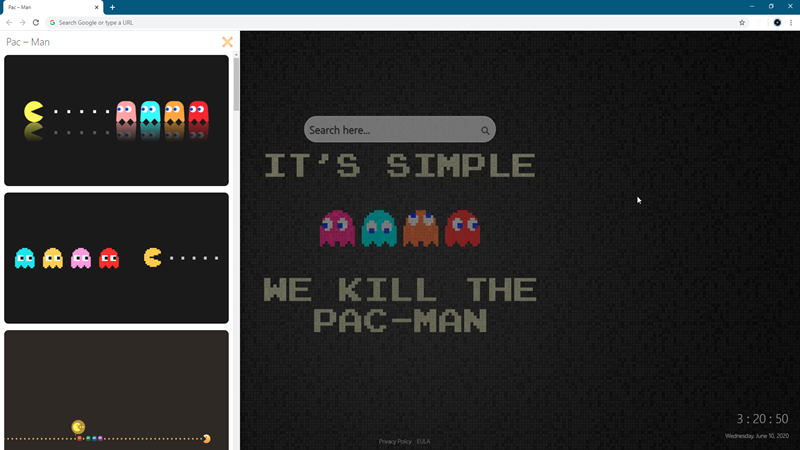 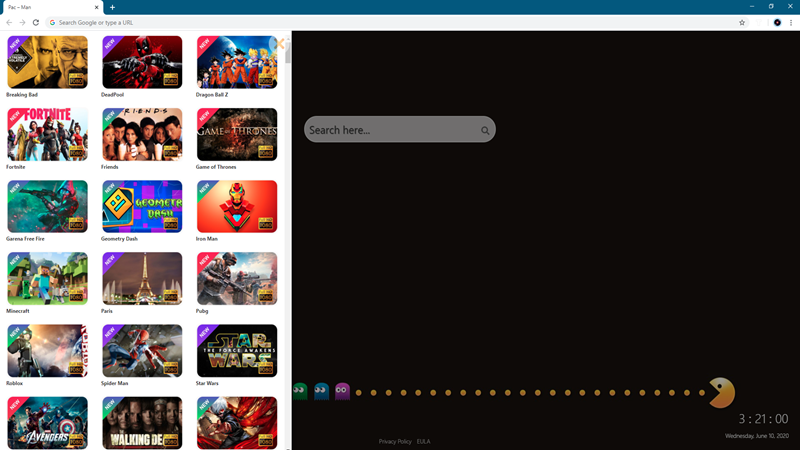 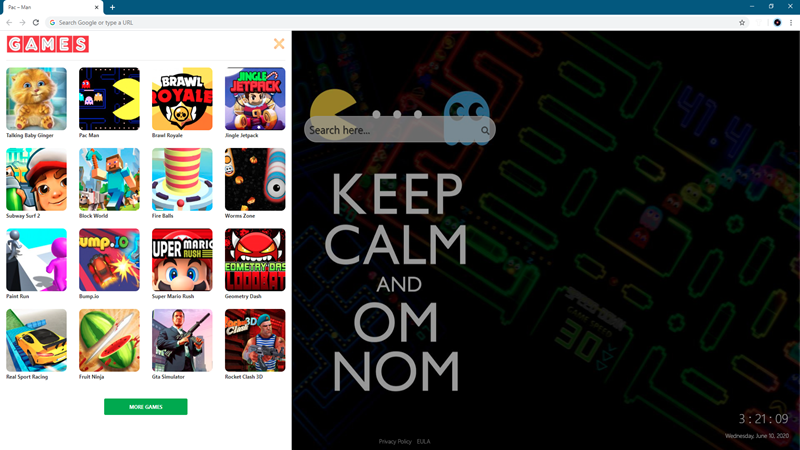 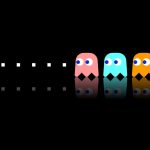 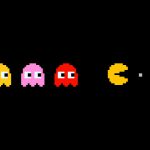 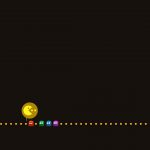 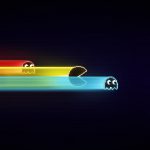 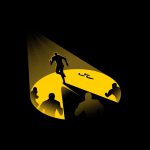 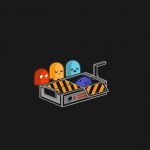 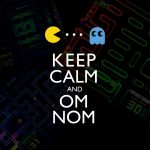 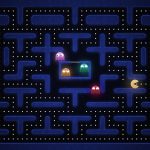 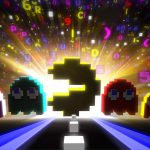 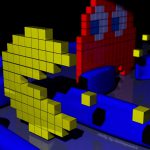 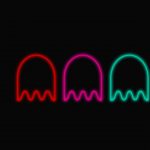 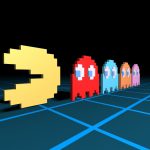 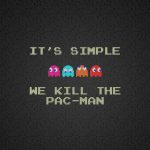 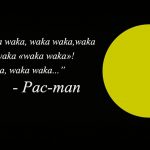 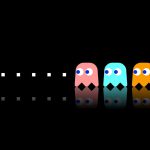 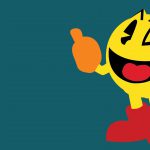 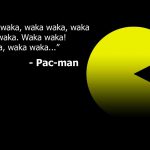 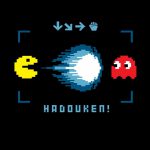 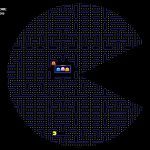 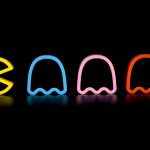 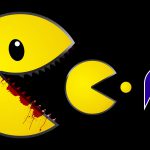 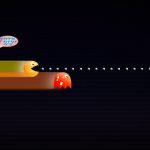