Kevin Durant Extension brings you an exclusive chance to customize your personal browser! At the first glance, you can see that there are tons of Kevin Durant wallpapers. They have high definition quality so that you can arrange them as a background image for new tabs. In that way the appearance of your browser will change the way you wanted to. A prolific scorer, recognized by all the NBA – including legends of the previous generation- KD never ceases to amaze NBA fans.

When he became an MVP in 2013-14 season, it is confirmed that he is quite dominant player in terms of scoring. As 6.9 foot power forward he also has the ability to shoot in three point line and mid rage. It is expected from taller players to move slowly and focusing on the inside game. However KD is one of the players that changed this perspective. In every game he played, he showed the NBA fans that he can shoot outside. If it is not possible he can change to mid-range and of course his job in the paint is a sight to see as well. He is difficult the match-up because you cannot be sure how we will score. His ball-handling and speed also increased ever year. Durant representing the new generation of forwards that have a versatile game sense, in inside and outside. 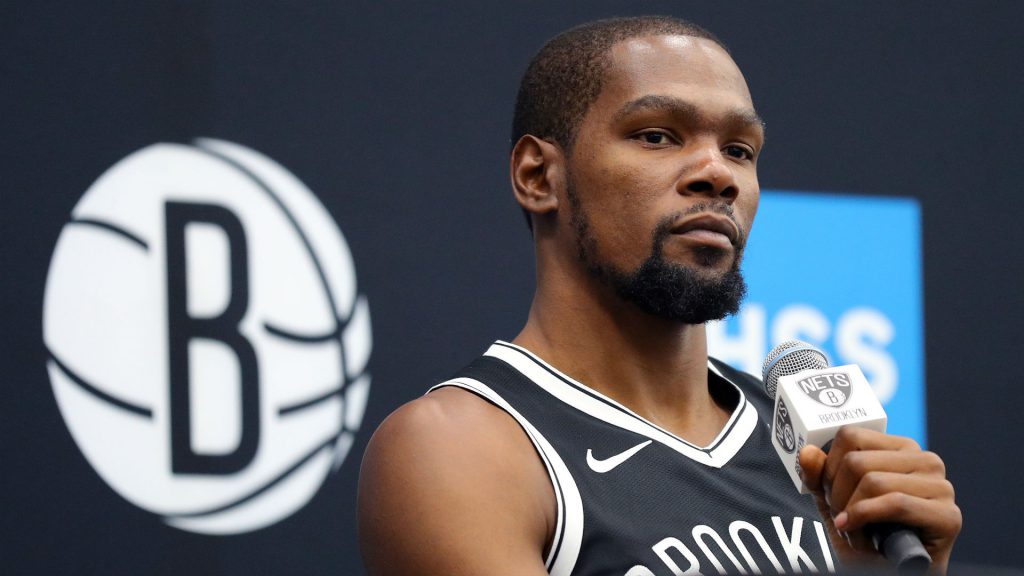 From high school, college to NBA Durant is always the centre of the attention. He put amazing numbers throughout his career before the NBA. Everyone back then knew that he will become a star calibre player in the NBA. In his first year he became Rookie of The Year as expected. In Seattle, as he improved himself made him position himself to a spot. Even the team change the city and become the Oklahoma City Thunder that does not change. Durant led the league in scoring couple of times. Add to that gave the team his first NBA Finals appearance 2011-2012 season.

Aside from his scoring championships, all-star appearances and MVP award, Durant also two time champion of the NBA in 2017 and 2018 seasons. When he decided to sign with the prolific Golden State Warriors his fans immediately knew that championships on the way. Including his finals MVP awards in both championship seasons, Durant proved himself as a legendary player and scorer in the league.

An Amazing Extension for your Personal Browser

Specifically created for the Kevin Durant fans, this extension will be huge asset to you while you spent your time on internet. Our free and user friendly Kevin Durant extension and its wallpapers will beautify the appearance on your browser in an instant. A clock and date feature that nicely designed, direct search on Google, gummy links to direct you to browser games, popular and frequently used web sites and social media are only the surface of our extension. If you want to see more of that, please install our Kevin Durant Extension for free in chrome web store!