NBA has a lot of superstars and that is an unquestionable fact as well. But only a specific group of players are talented in both areas; offensive and defensive. Kawhi ‘’The Claw’’ Leonard is one of surely one of them. In a short amount of time he shows the league that he is a quite versatile player. Just like our extension, which meets every need when you are using your personal browser! We are sure that what we are created within this extension covers everything you need. So, before we mentioned about our features let’s examine briefly the career of Kawhi Leonard. With that you will understand the principles behind our extension.

In general, shooting guards are the most dangerous players on the court. They are the backbone of the offensive side of the team. Which also means that every shooting guard needs to guard the most dangerous player of the other team. That is a very important task and shows the crucial part of the defensive side of the game. Since he was selected as ‘’Defensive Player of the Year’’ (2015-2016), we know that it is the territory of ‘’The Claw’’. Add to that the nickname ‘’The Claw’’ comes from his huge hands which provides him a total ball control offensive and defensively. 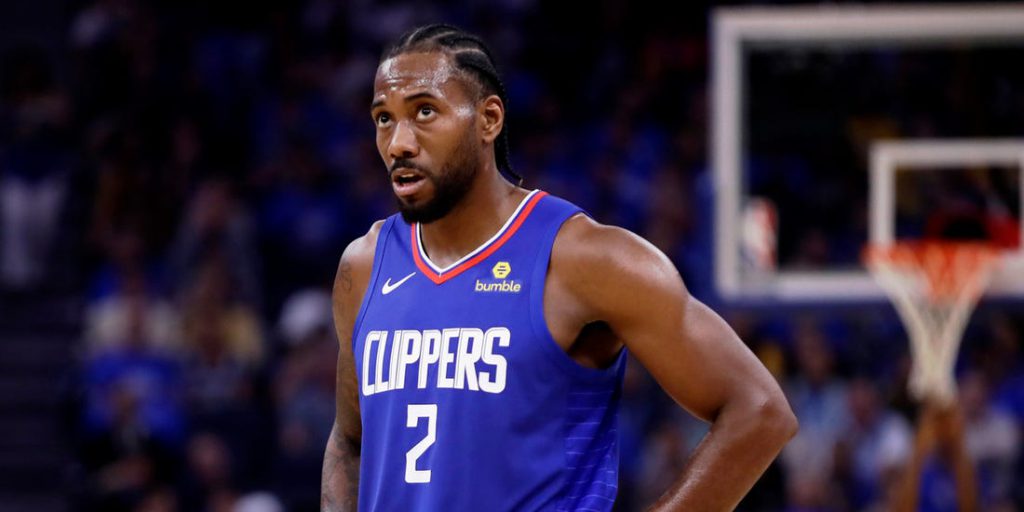 Throughout his career, Kawhi Leonard firstly played for San Antonio Spurs where he gained his first championship and his first finals MVP award. With his seven years in Spurs he becomes a household name. In 2018-2019 season in Toronto Raptors he contributed the team immensely and bring the franchise its first championship of franchise history. The fans are still respect him for what he has done even though he is not playing for Raptors anymore. Currently he traded to L.A Clippers and the NBA fans have high expectations of him.

Kawhi Leonard known as a calm and composed player. He is not associated himself in media excessively and the fans always curious about his personality. Rather than that, he answers the expectations and questions with his talent, game sense and what he had achieved so far.

By creating this chrome extension we also would like to show our qualities our attitude and features instead of bragging! First of all our collection of quality images of Kawhi Leonard will serve as your background image in the tabs you open. That basically means you will customize your browser as soon as you install the extension. In our wallpaper collection, there will be designs, illustrations and more! We are sure that choosing and image will only thing that will take your time. Our extension is created a path for its users the fast access to everything they need. Direct links and chrome search bar will guide you to browser games, popular web sites, social media and instant search results in google. As you can see, we covered both areas such as customization and accessibility like how Kawhi Leonard does on the court!

The Kawhi Leonard Wallpaper Extension is free, optional and waiting for you the bring a fresh experience.