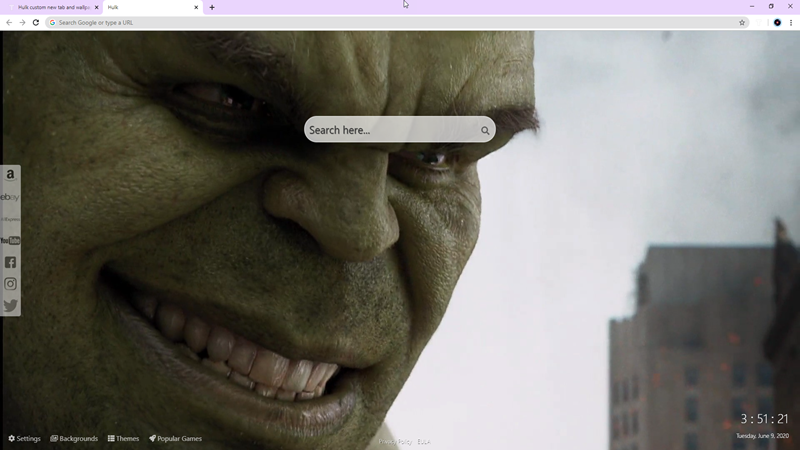 Having a psychologically weak and problematic father in his childhood, Bruce Banner faces a major trauma at a young age after his father kills his mother. For Banner, who unluckily meets emotions such as fear, anxiety, and anger early, his accident will combine him with a superpower that these emotions affect. As one of the smartest people in the world, Bruce Banner, who had attracted attention over time and started working for the army with the US state, unearth his secondary personality, Hulk when he is exposed to one of his inventions to save Rick Jones, a civilian. Thus, he begins to live another life. So, why not be a part of our personalized browser by trying our chrome extension which has Hulk wallpapers?

“Don’t make me angry. You wouldn’t like me when I’m angry.”

Hulk who has been among the Avengers as an Avengers member since 1962, has been subjected to many changes. Designed in gray by Stan Lee at the stage of the character’s emergence, Hulk appears in a different color due to an unfortunate incident in the printing press, and Lee then decides that the character will continue broadcasting in green. As the green colored Hulk, the Green Giant, who generally tends to act in a mindless, completely instinctive and uncontrolled manner, gains different features over time as other illustrators describe himself as gray. The real power of Bruce Banner, which can act smartly when the character of Hulk appears in the times when it is gray, always emerges during the times when its anger and anxiety is at the peak. Hulk, whose power increases as his anger increases, has limitless power in this sense. Even for some, Hulk is the most powerful character of the Marvel universe. 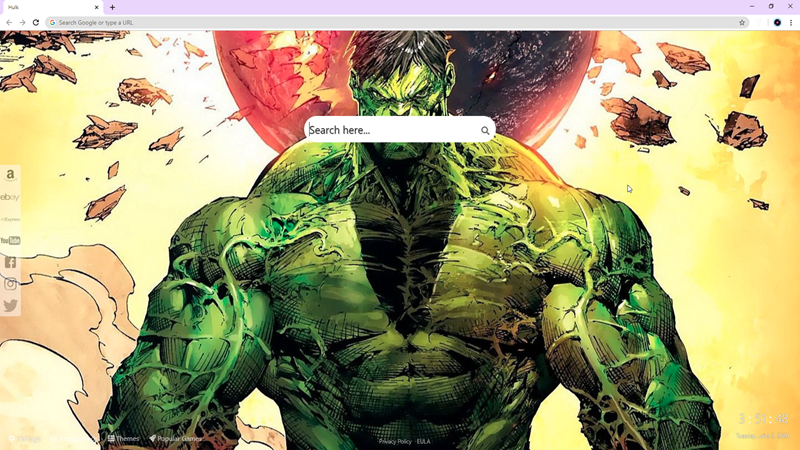 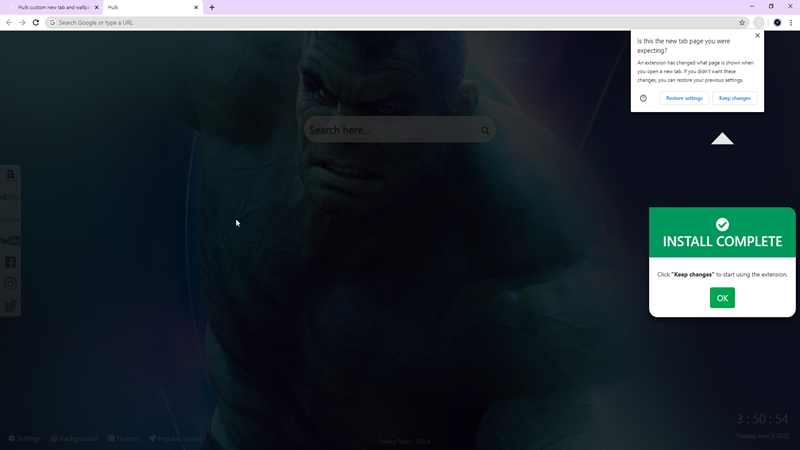 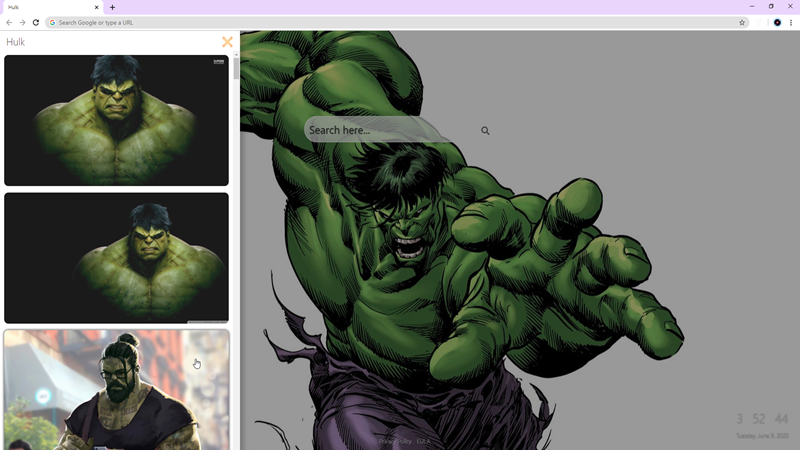 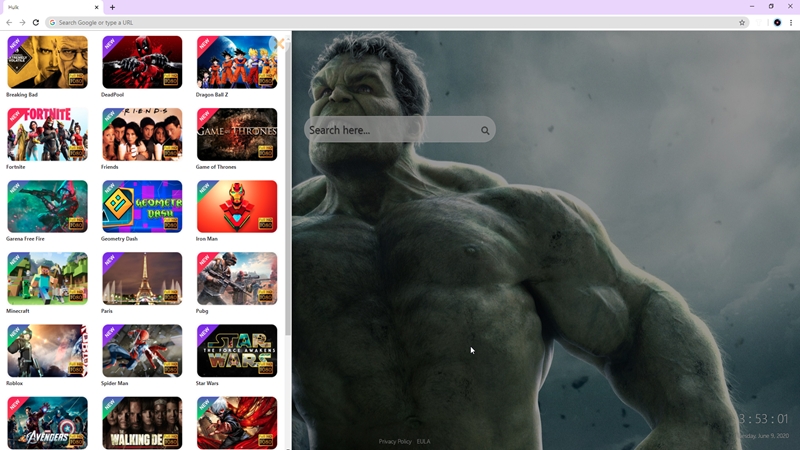 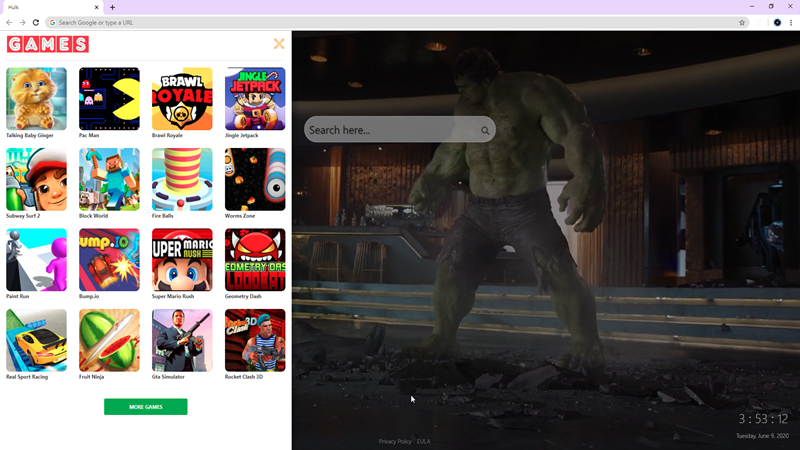