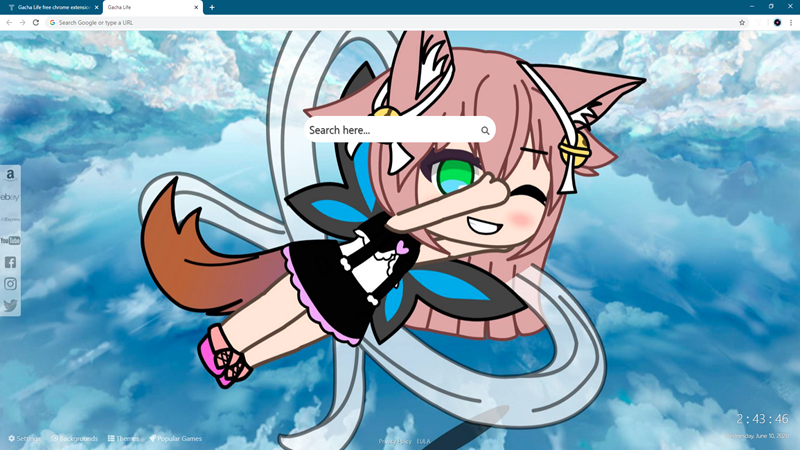 With the capsule-toy vending machine mechanic developed similar to anime characters, Gacha Life was released on October 20, 2018, for android then, on October 23, 208 for iOS. There are plenty of opportunities that help you to make the game more enjoyable. Therefore, Gacha Life received a great deal of attention after published. The statics about the popularity of the game shows that 4.5 out of 5 ratings on iOS and 4.4 out of 5 ratings on Android. To access the wallpapers about this game, you can click the link which is at the end of our article.
What age is Gacha for?
Developers say that it is suitable for all ages. However, parents get nervous about their children in some matters. One of them is that YouTubers upload sexual and inappropriate content on YouTube related to this app. Still, when you take appropriate precautions and teach your child how to stay safe, Gacha life is an awesome app.
Why is Gacha life so popular? 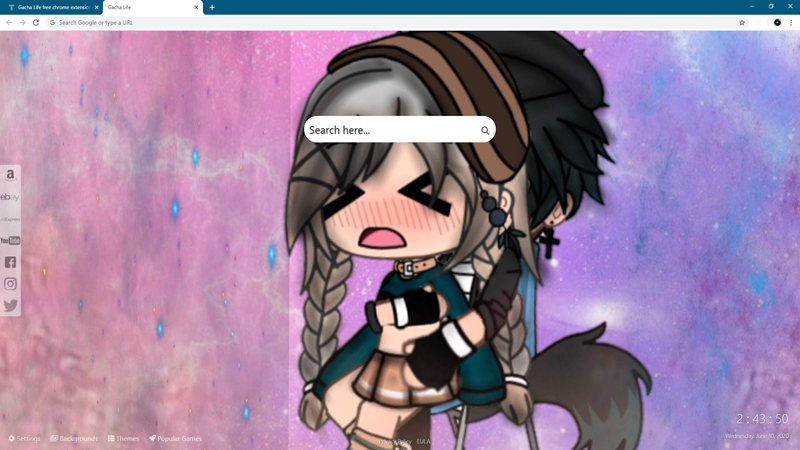 It is so popular because kids really love to create their own original characters. They gain the creative ability. Actually, this is more than just creativity. This app also allows kids to play with dolls in the digital age. These are only two features that popularise it.
How to play Gacha Life?
Gacha Life characters were designed similar to anime characters. By downloading on PC, Mac, iOS, Android, you can play. It is possible to customize your character depends on your desire, such as body type, eyes, and dresses, etc, so you can create your character special to you. In other words, you can do what you do in Sims. After designing a special character, you can create a background story from him/her. 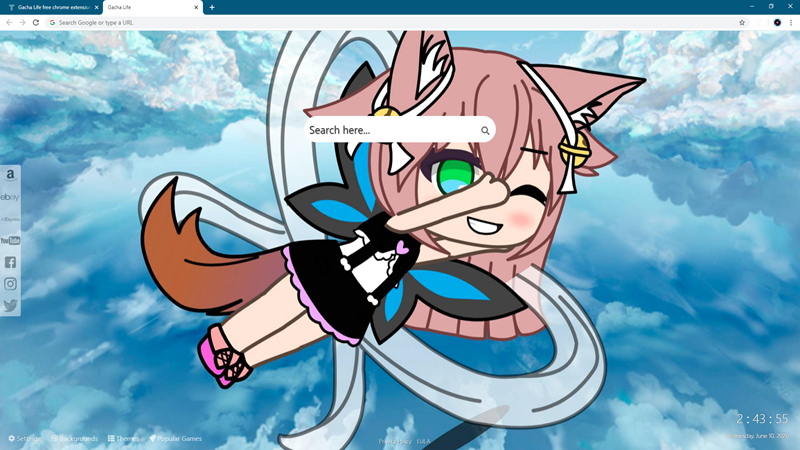 What is Gacha Life?
By dressing your character up, visiting different kinds of places, you can play eight different games and at the end of the game as a reward, you get gems. Also, you can chat with players and hang out with them on this app.
Where can you run this app?
You can download it on Windows 10 computers, Android 4.0 and up as well as iOS 8.0 or later and by creating your own character, you can start to play. 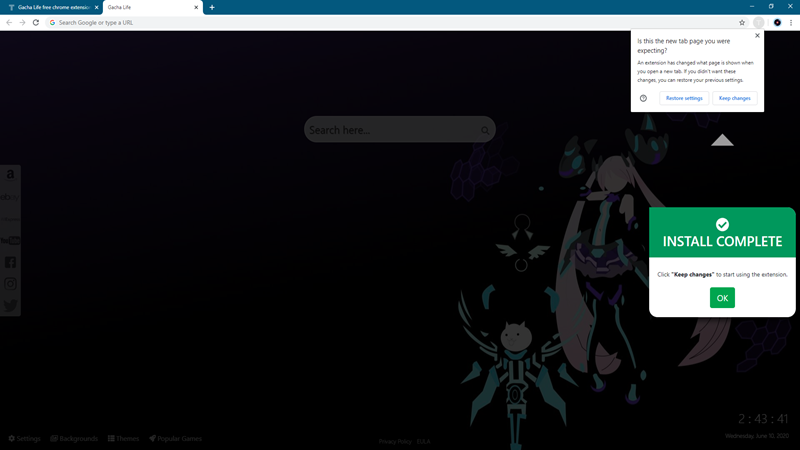 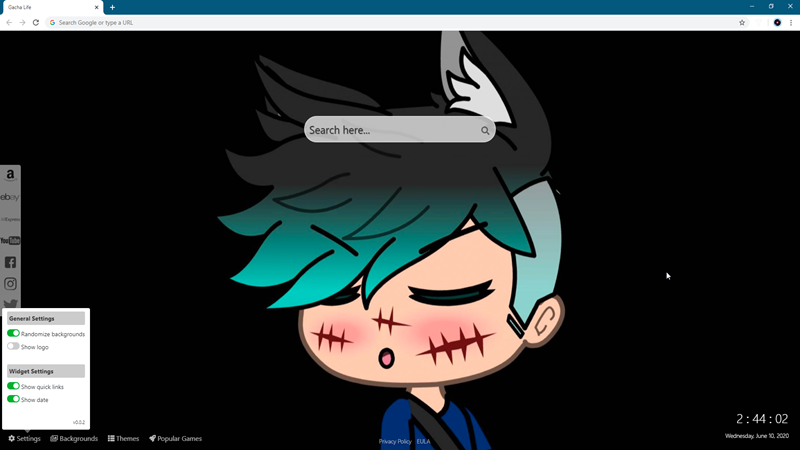 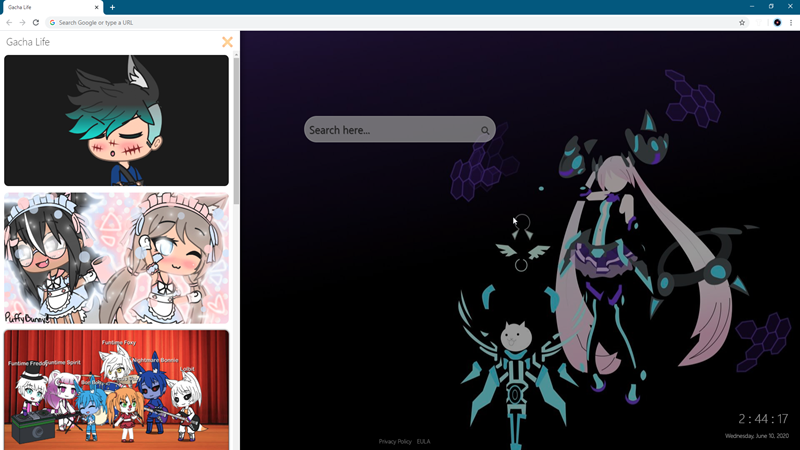 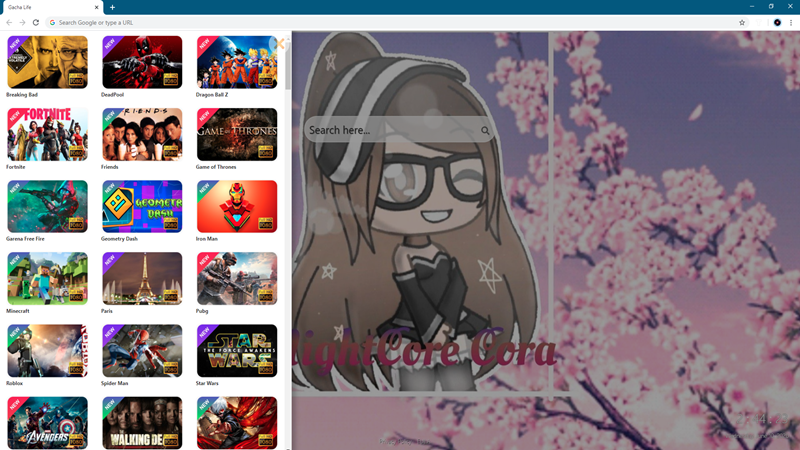 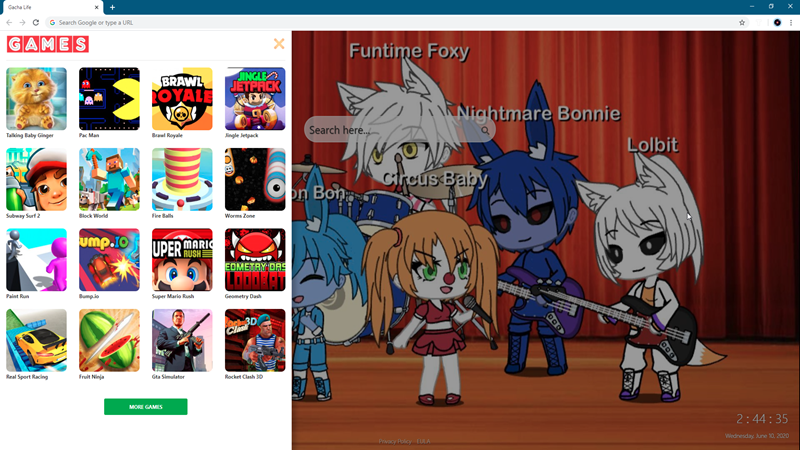 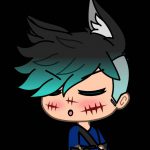 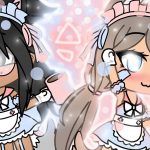 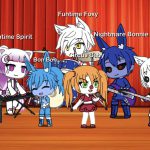 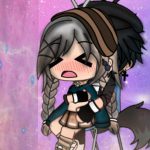 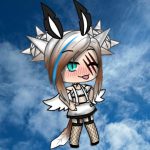 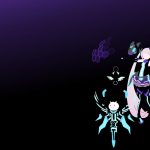 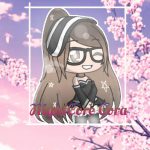 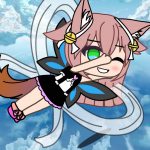 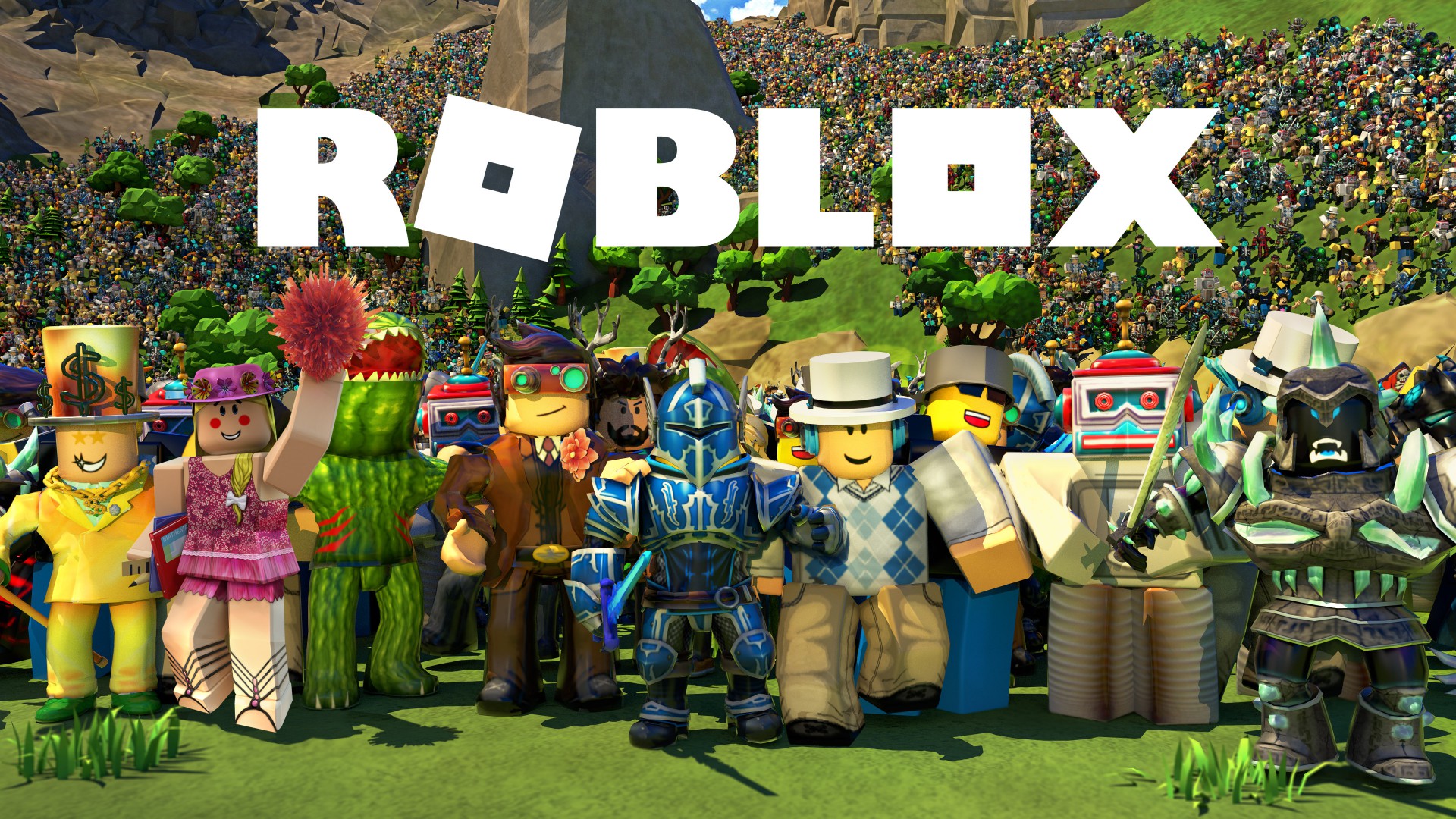 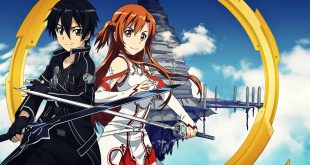 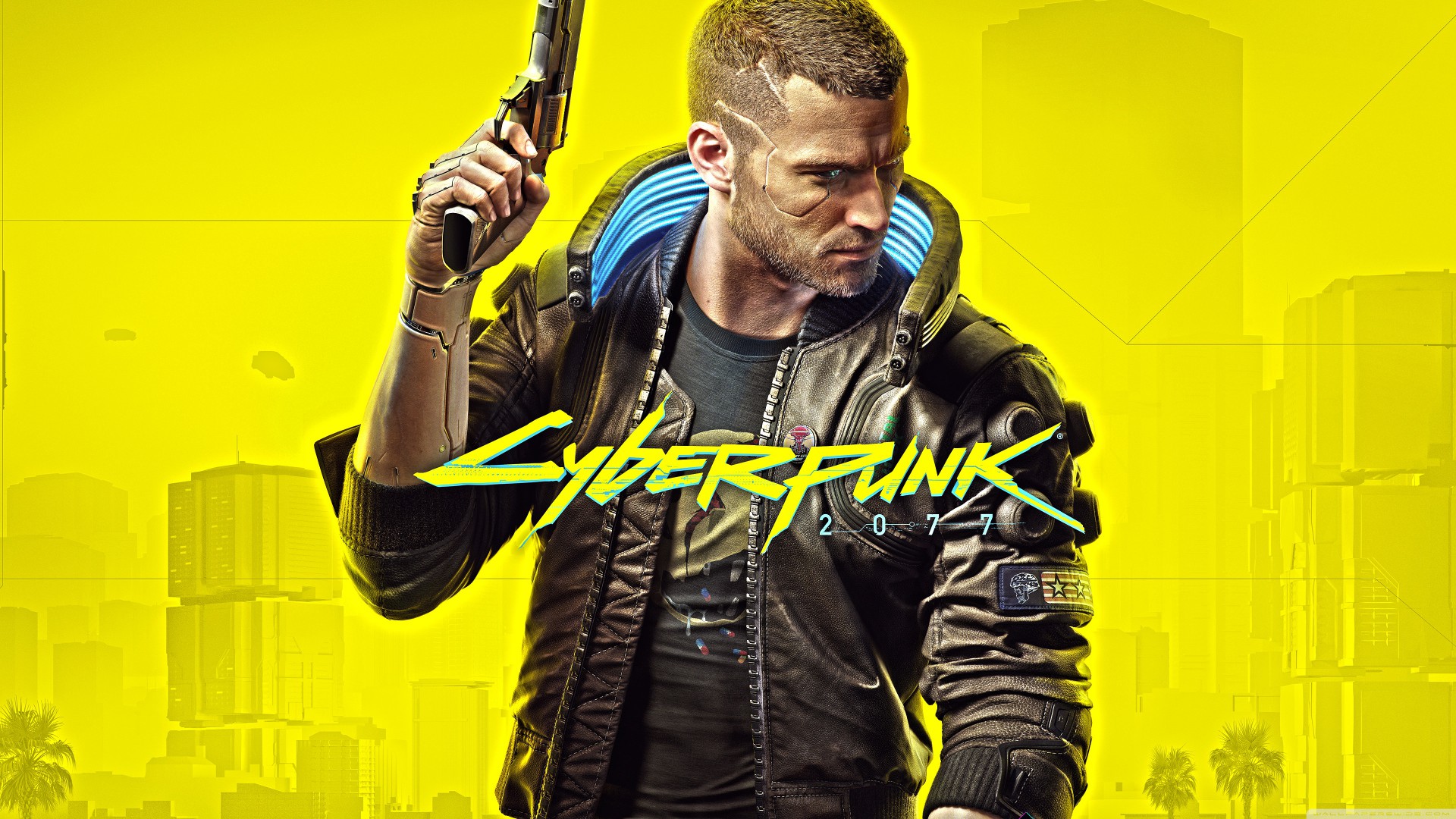 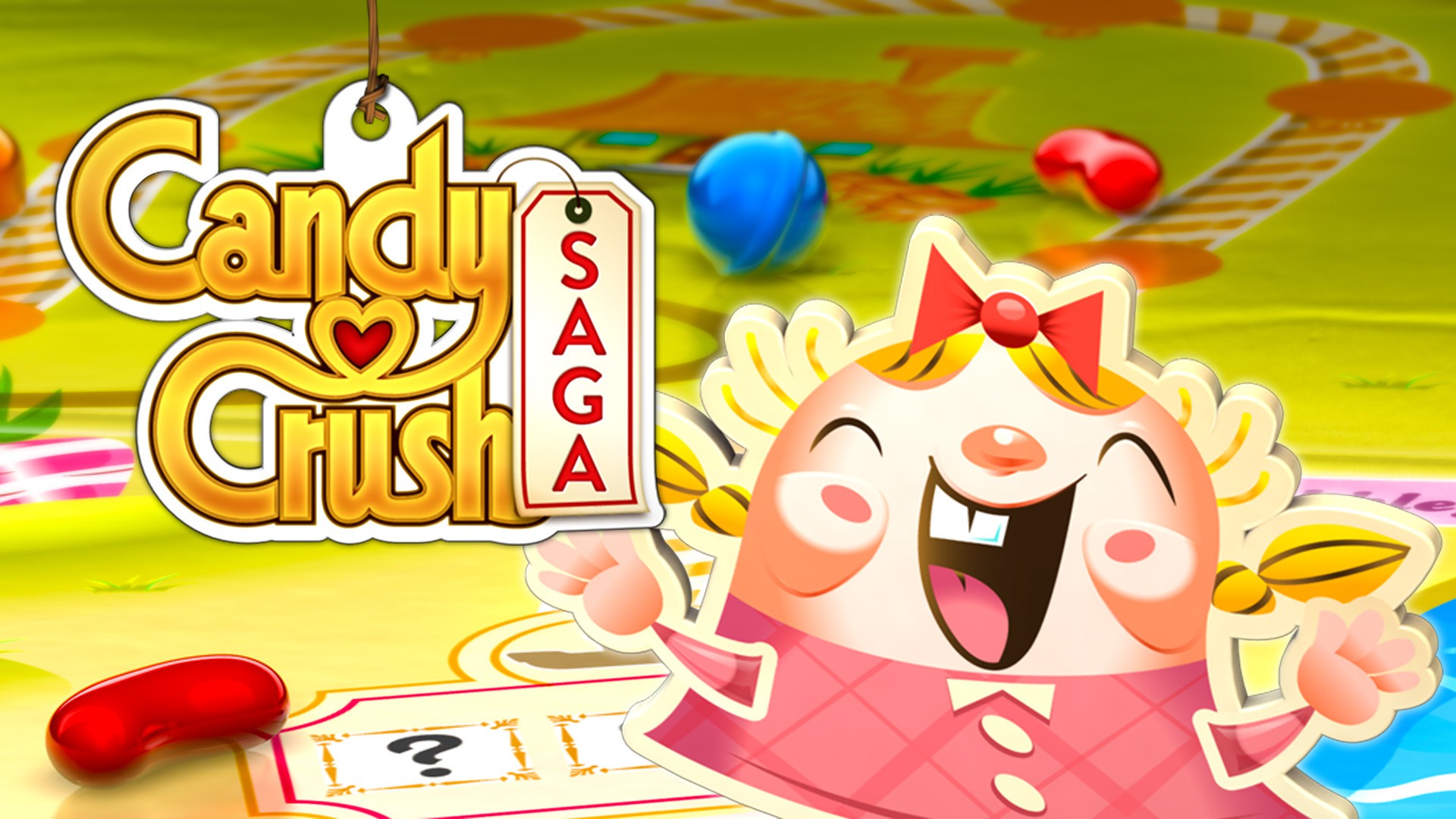