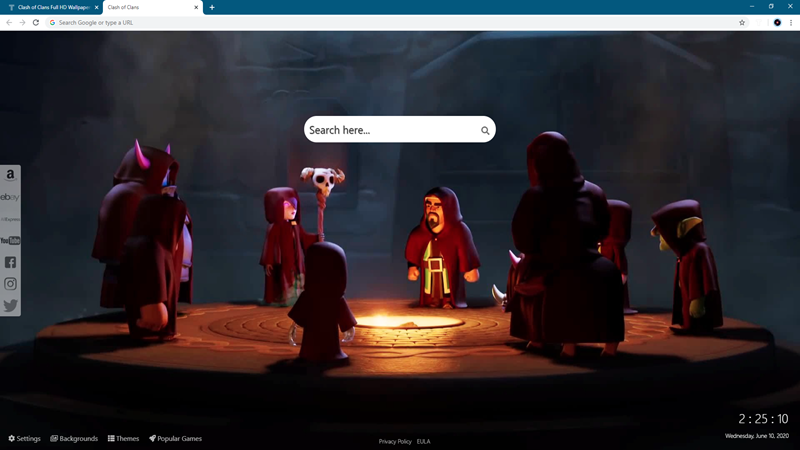 In Clash of Clans you have a lot of responsibility! Can you be the chief of a village? 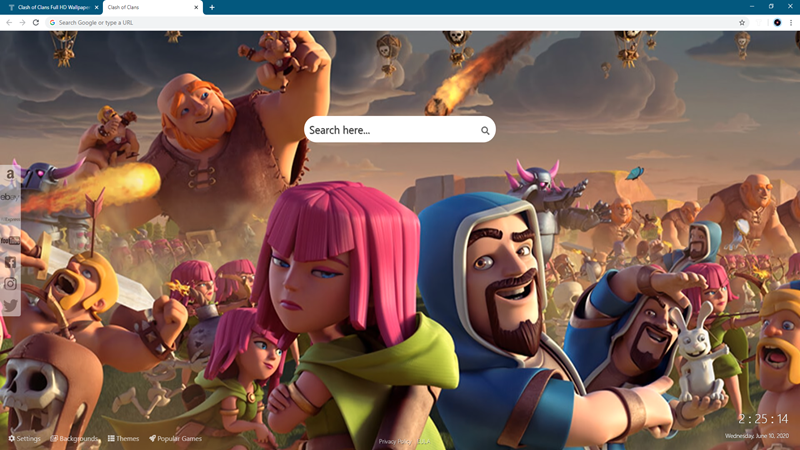 Clash of Clans – Can you train the best troops?

It was developed by Supercell and released in 2012 to App Store, later to Android in 2013.

In Clash of Clans it is all about communities called clans. But you can choose to go solo too. You train troops, attack others to earn resources. There are four very important resources in the game. Gold, elixir, dark elixir and gems. Gems are the rarest ones. You can usually buy them with real money. And you can generate others with buildings.

You form buildings, train workers and generate resources. But you also need to protect your territory because other players may attack you when you’re sleeping. You need to train troops too. You can also upgrade buildings and ultimately make a village full of super war machines.

Clans are groups of people who join together to support each other. You can donate troops to each other or give advice on how to beat other players.

Clash of Clans instantly became Top 5 in App Store, and in 2013 Clash of Clans was the third-highest game in revenue generated on the App Store and number one on Google Play. The mobile game favorably received positive reviews overall and it is popularly known among almost all mobile gamers. 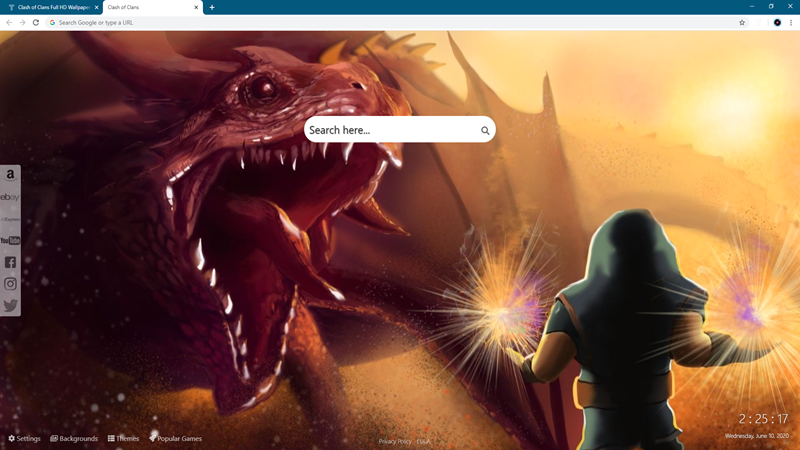 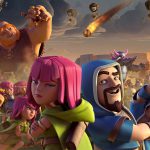 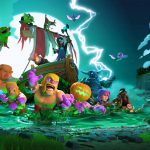 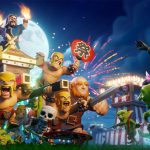 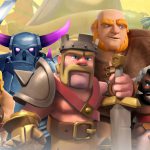 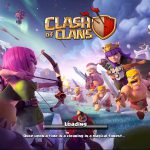 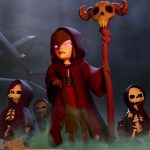 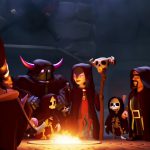 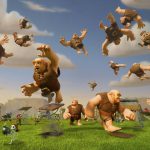 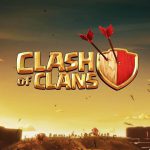 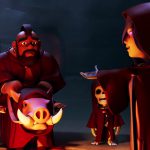 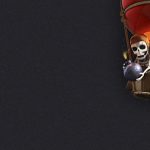 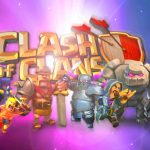 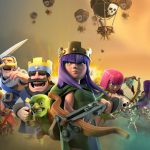 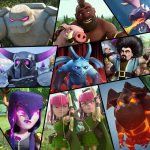 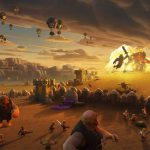 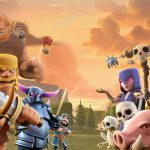 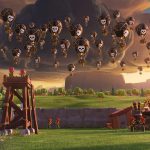 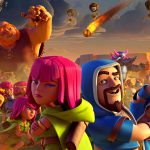 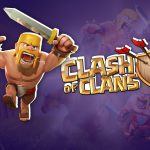 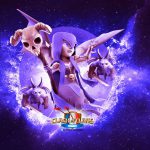 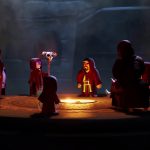 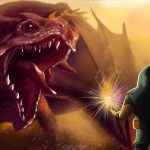 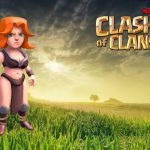 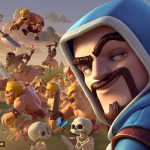 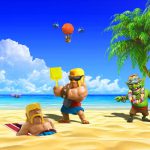 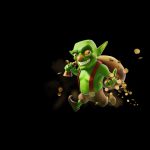 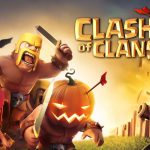