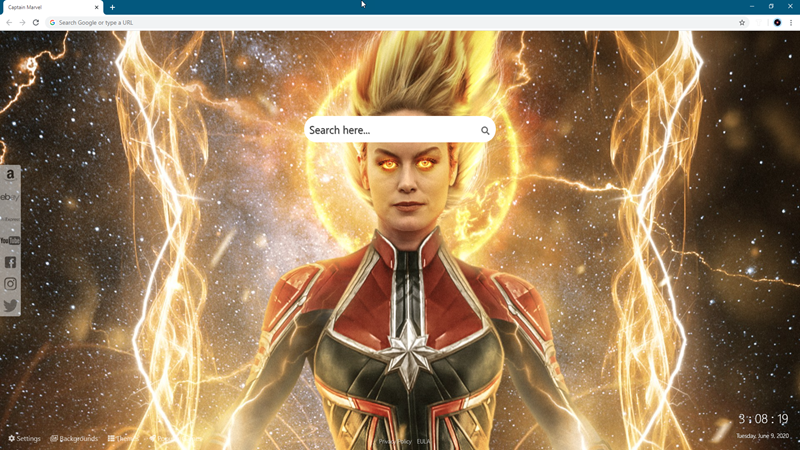 Carol Danvers, was appointed as the security director of NASA at a young age while she was a security personnel with a good career. Of course, she was aware of extraterrestrial dangers as she was at the head of NASA’s security unit. Carol’s entire life would change when a superhero named Captain Mar-Vell, belonging to the Kree alien race with a very advanced technology, came to our world and met Carol. The battle breaks out between Captain and Kree soldiers when Ronan the Accuser, the leader of the Kree people and seen in the Guardians of Galaxy movie, signs Captain Mar-Vell’s death warrant. After the war, Carol owns much of Captain Mar-Vell’s powers and joins Avengers by taking the code name Ms. Marvel. Therefore, would you like to try our chrome extension Captain Marvel wallpapers? 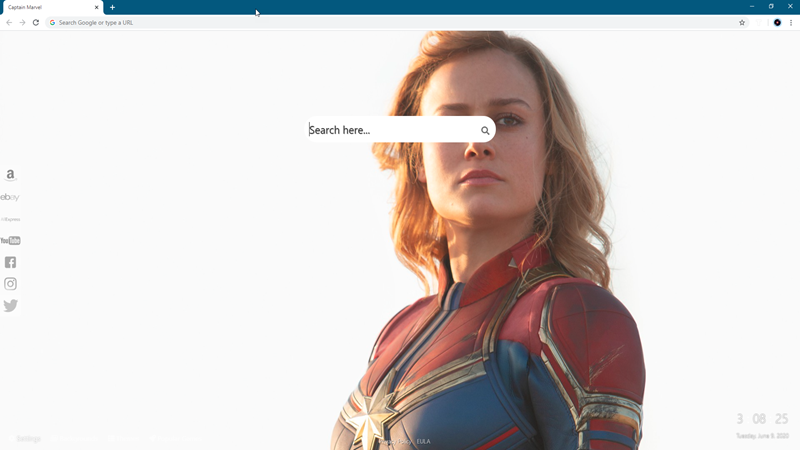 Ms. Marvel who has been a permanent member of Avengers for many years and even works with X-Men, has superhuman force (can lift around 70 tons), superhuman durability and agility, flying at a speed that can exceed the sound barrier, absorb almost any type of energy and use it to strengthen its physical properties many times over, has been one of the most powerful members of the Avengers team with its immunity to all kinds of poison and toxins, the ability to heal quickly and the extremely destructive power it can throw from her hands. Thanks to the power, it calls the seventh sense, when there is a big danger in the cosmic universe, it can anticipate it and take precautions. After Captain Mar-Vell, who died in the Secret Avengers series published in 2012, she decides to change it from Ms. Marvel to Captain Marvel. 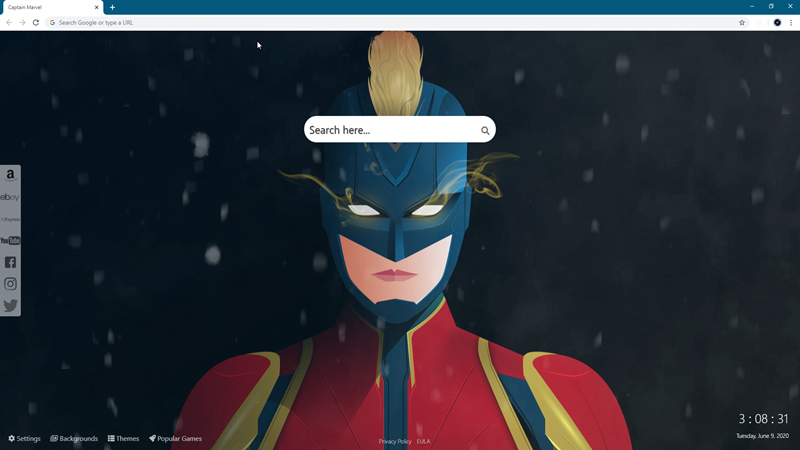 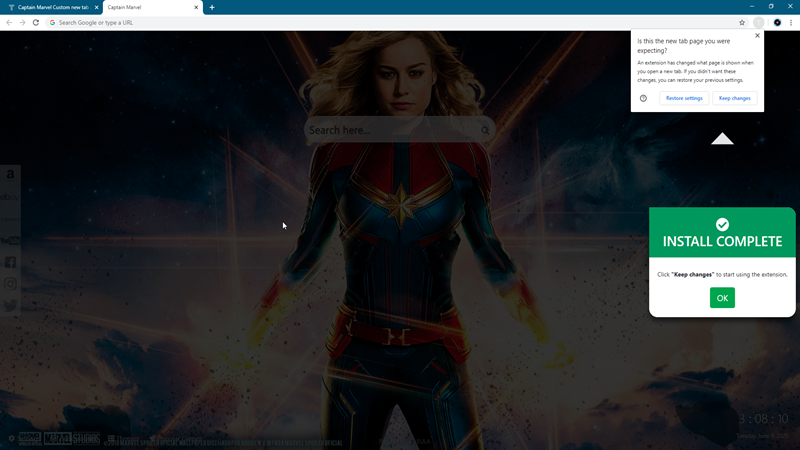 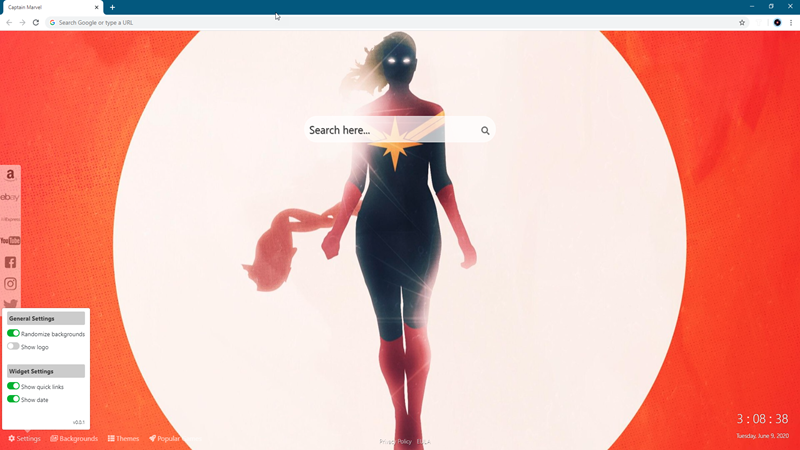 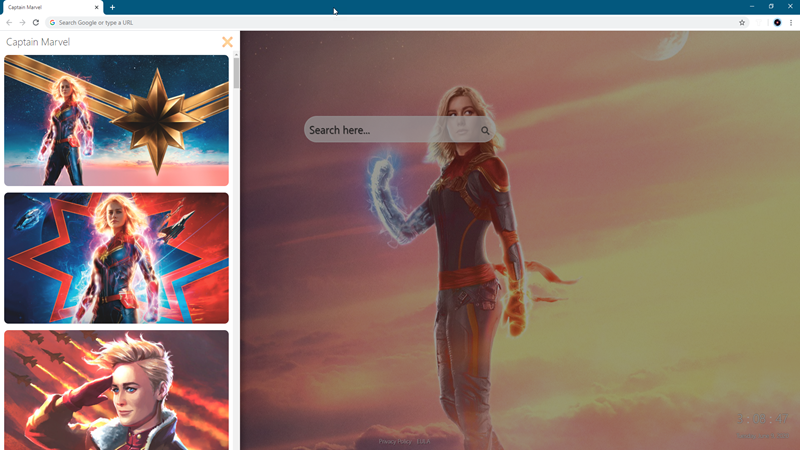 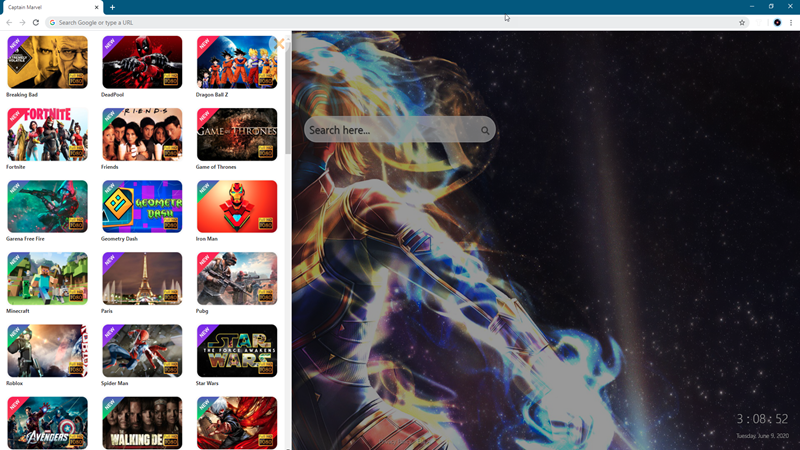 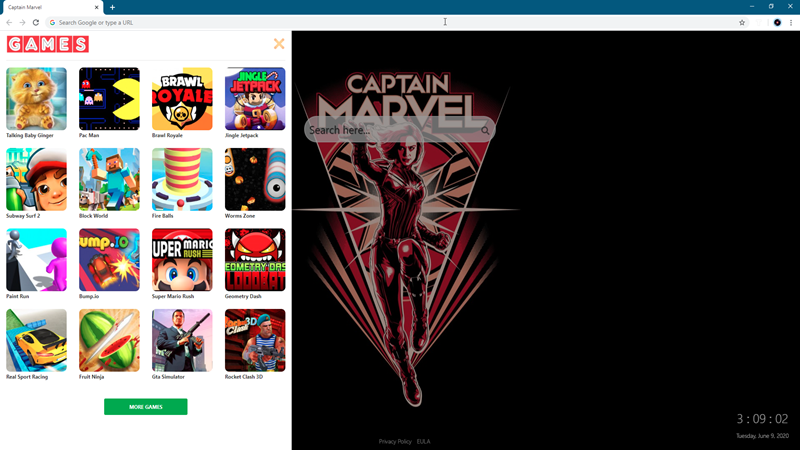