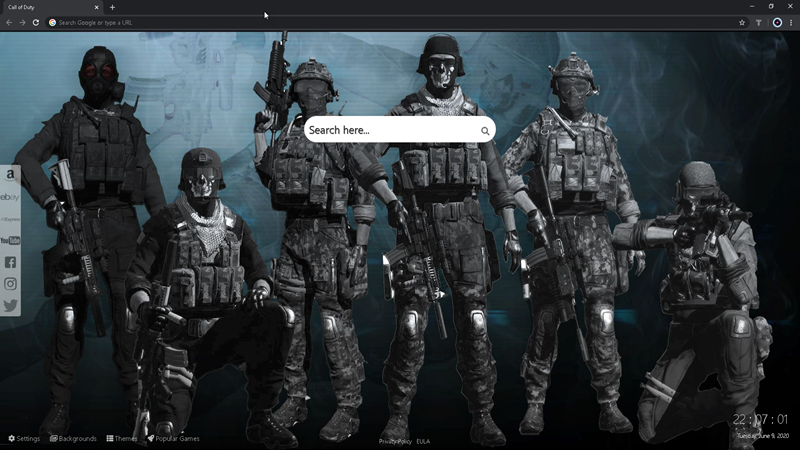 Released in the early 21st century, Call of Duty changed the ambiance of First Player Shooter games. By developing graphics and trying to show us different perspectives of Wars, they brought a breath of fresh air to the game world. Some of the series stunned us with their stories. The series are available to play on Microsoft Windows, Xbox 360, PlayStation 3, Nintendo DS, etc. The series of games released by Activision and Aspyr Media and developed by Infinity Ward, Gray Matter Interactive, Spark Unlimited, Pi Studios and Amaze Entertainment, etc. If you are one of the fans of the CoD series, by keep on reading our article you can access Wallpapers.

In those series, the main theme of the games is the Second World War. Each game describes from different perspectives of WW II. For Example, sometimes as a spy of Nazi, a soldier fighting against the Russians, etc. However, in the fifth game describes the struggle between America and Japan in the Pacific in WWII. To summarize, the series that I mentioned above include stories about WWII. 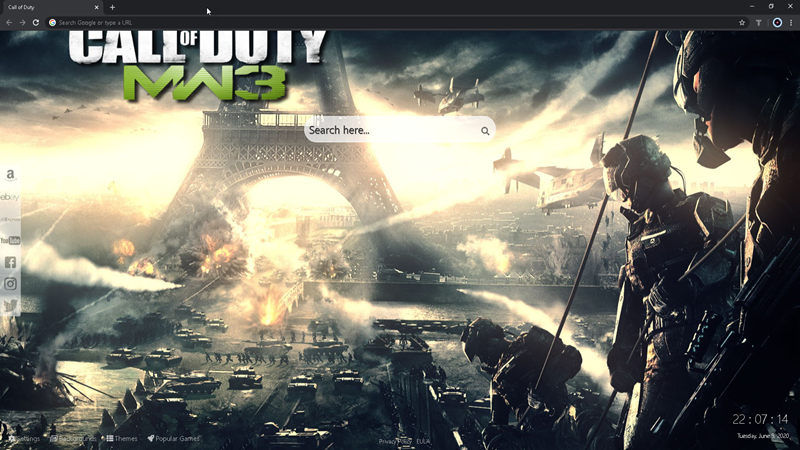 The story of the games is focused on mainly possibilities, in other words, ‘what will happen in the future?’ For example, in Modern Warfare I the theme is “The war between the man who tries to build the Soviet Union again and the team who try to prevent his purpose”. In Modern Warfare II the main theme is “What may future bring us after the death of Imran Zakhaev who is a Russian Patriot”. In the third Modern Warfare game subject is the war between South Korea and North Korea in 2054. 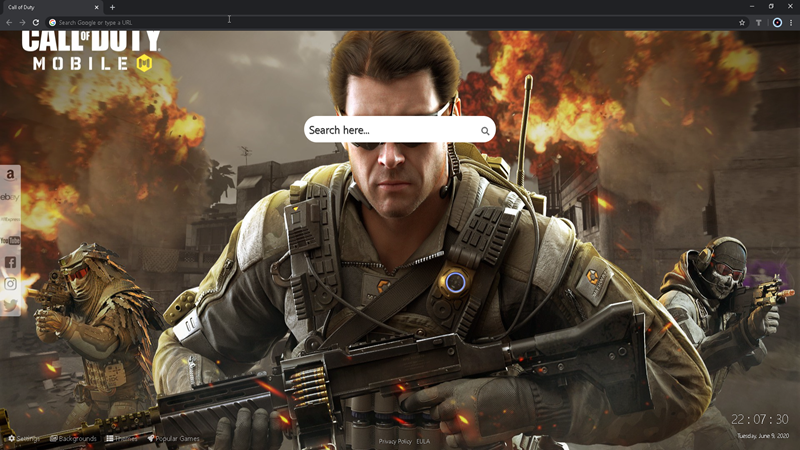 The first game’s theme of the Black Ops series is Cold War (1961- 1968). To summarize, Alex Mason is connecting to the electric chair and remembering his past. Black Ops II’s main theme is the war between China and the United States (Cold War in 2025), and the war of the cyber and robotic world. Black Ops III takes place in 2065, and the world struggle against difficulties such as climate change and new technologies. 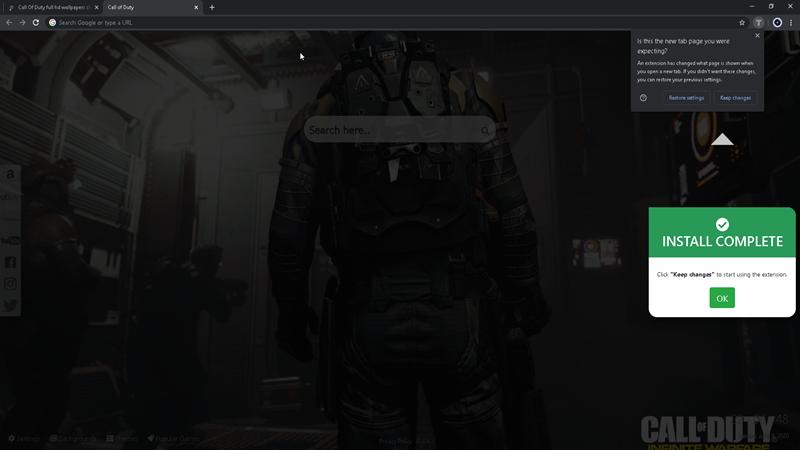 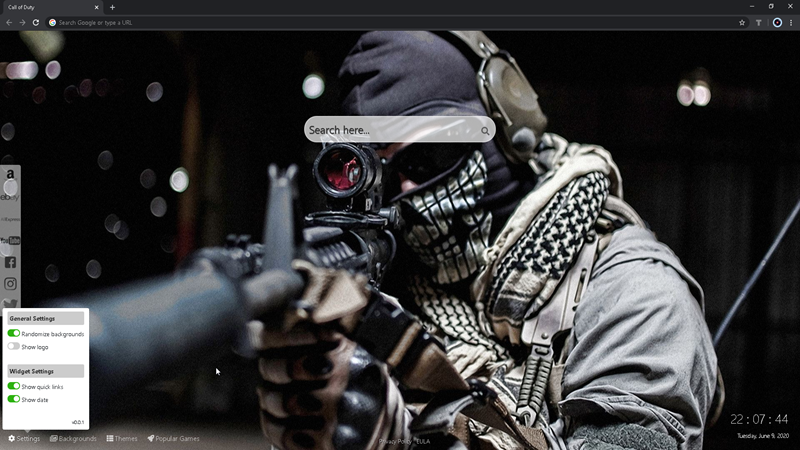 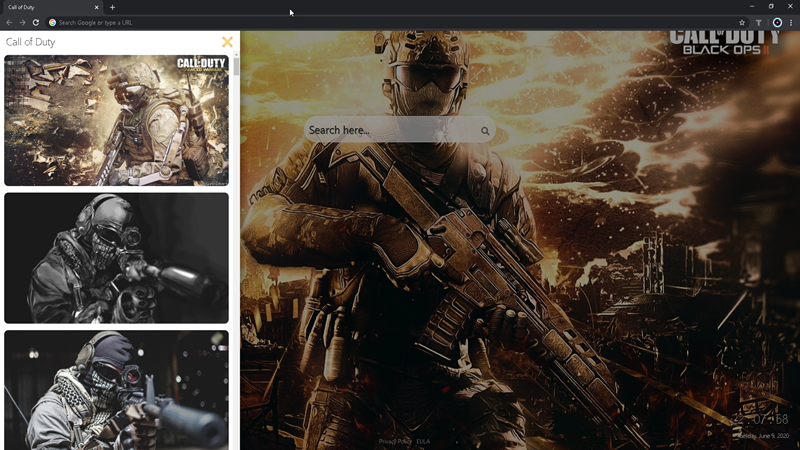 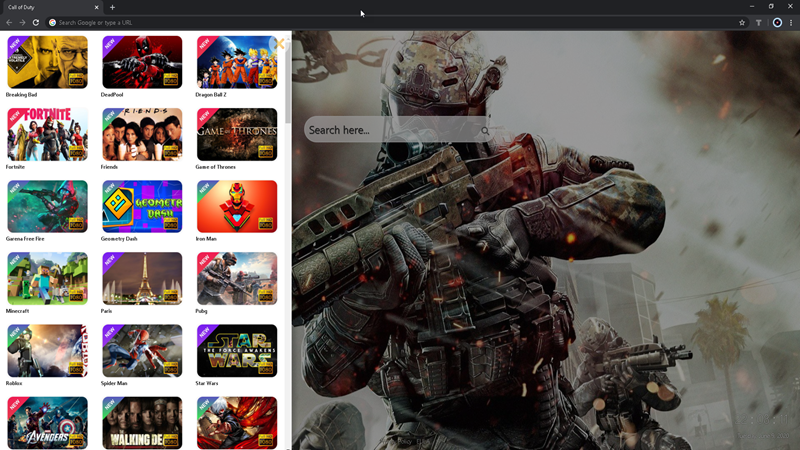 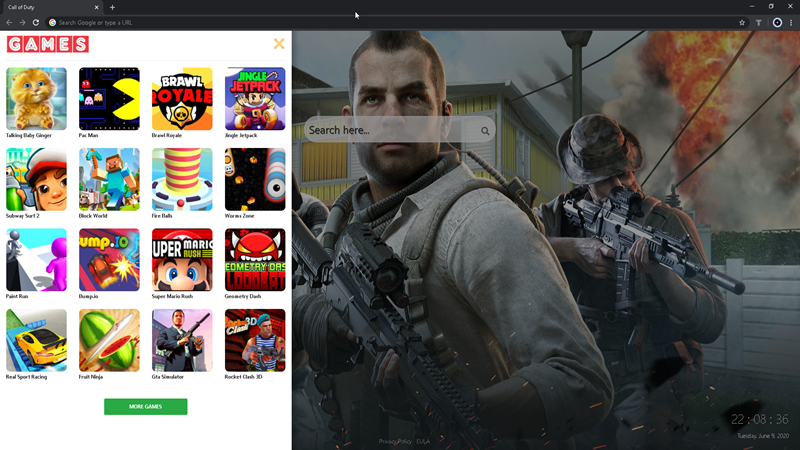